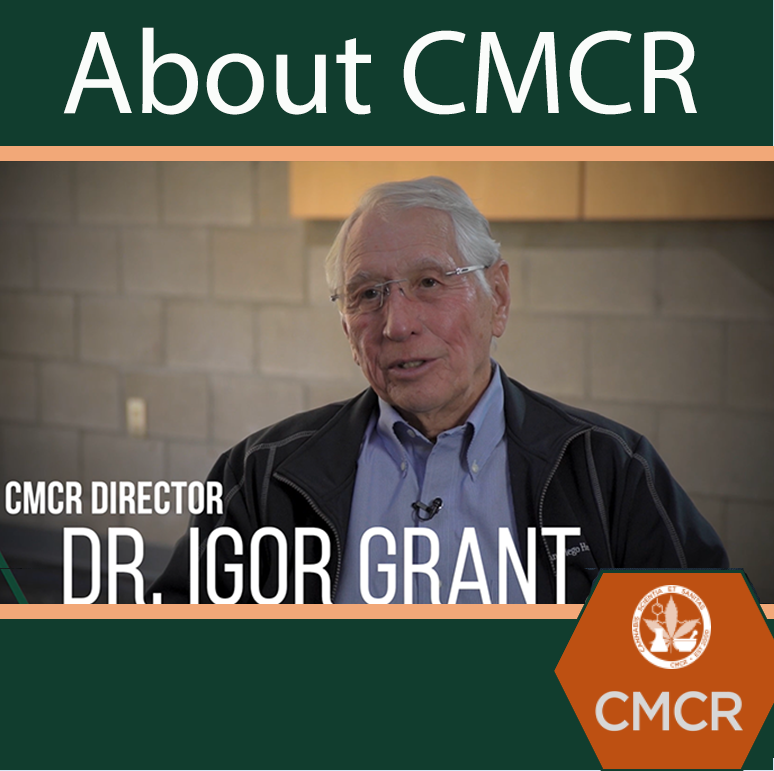 CMCR Director Dr. Igor Grant speaks about the priorities and activities of the Center for Medicinal Cannabis Research.
Read More. 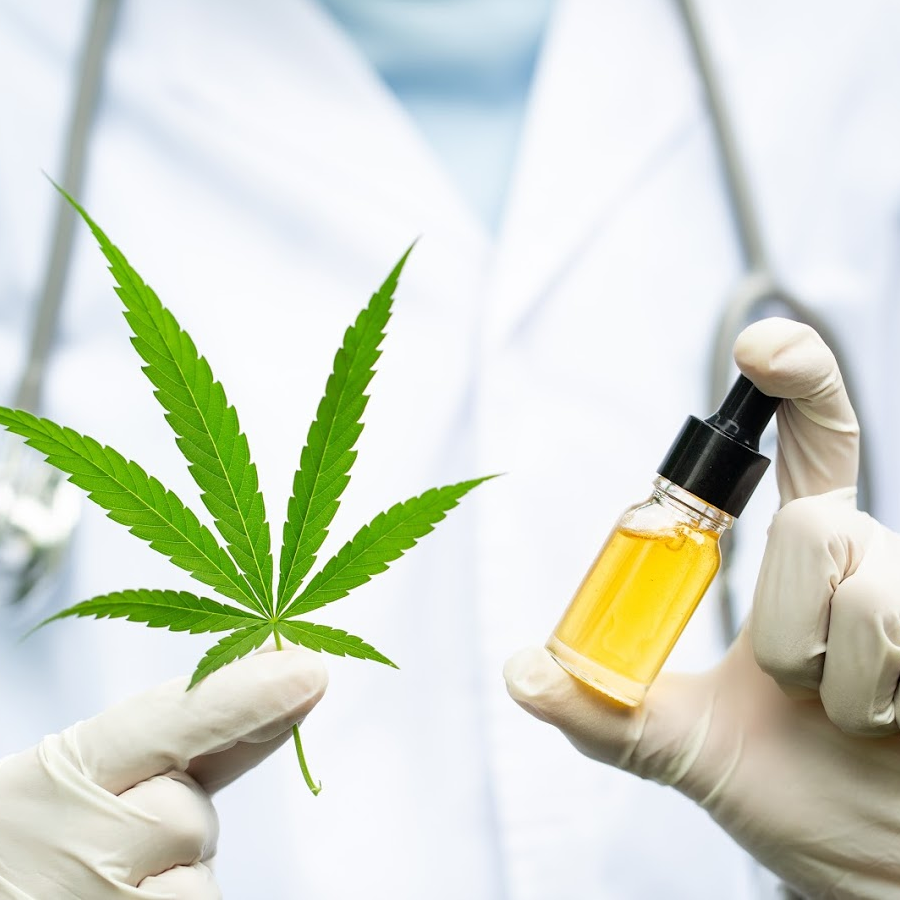 Current studies examine the effects of cannabis and cannabinoids on a range of psychiatric, developmental and pain conditions, as well as the impact of use on public safety (e.g., driving). A list of current and past studies can be found here.

The CMCR Symposium was held on April 21-22, 2022. Click here for the agenda and video links to the recorded presentations. Information on previous meetings can be found here.

load more hold SHIFT key to load all load all

PROJECT TITLE: Effects of Cannabidiol (CBD) versus Placebo as an Adjunct to Treatment in Early Psychosis

Psychotic disorders are a leading causes of disability in people in their teens and 20s. Antipsychotics have been the primary pharmacologic treatment for psychosis for over 60 years and yet we have made little progress in targeting negative symptoms, neurocognition, and functional disability. There is growing evidence that cannabidiol (CBD) may be effective in treating not only the positive psychotic symptoms but the negative and neurocognitve symptoms and is well tolerated compared to other psychotropic medications.  Anecdotally, patients participating in the CARE (Cognitive Assessment and Risk Evaluation) Early Psychosis Treatment Program at UCSD are self-administering CBD and report improvement in stress, anxiety and ability to cope with symptoms. It will be this population who we systematically study. The overarching aim of the current proposal is to explore the effectiveness of CBD augmentation on symptoms and neurocognition in early psychosis while also exploring the mechanism of action of CBD and predictors of response to treatment.

The mechanism by which cannabidiol has a therapeutic effect on psychosis is poorly understood. Recent evidence has suggested that CBD may reduce psychosocial stress and pro-inflammatory biomarker levels.  Endocannabinoids also have powerful roles in eating behavior, reward, and mood, indicating these neurotransmitters may play a role in reducing hyperphagia and metabolic abnormalities that are present early in the course of psychotic illness and exacerbated by antipsychotic medication. The neurophysiological effects of CBD have been studied in animal models of psychosis that show improvements in information processing in response to CBD but there are no studies in individuals with early psychosis.

Method: 120 individuals in the early stages of psychosis will be randomized to 1000mg of CBD versus Placebo as an adjunct to existing treatment in a 6 week trial. Symptoms, neurocognition, neuroimmune markers, eating behaviors, metabolic parameters, and neurophysiological measures will be evaluated before and after treatment.

It is hypothesized that CBD will improve symptoms, neurocognition, markers of inflammation, eating behaviors, and information processing. Importantly, predictors, moderators and mediators of the CBD effects will be examined. A better understanding of which individuals are more likely to respond to CBD can inform treatment planning and personalize treatment.